WE CAN HELP YOU

A lasting Power Of Attorney

We can help you!

Features of A Lasting Power of Attorney.

A Lasting Power of Attorney, is a written authorization issued by one person to another person to represent him/her to a third party.

A Lasting Power of Attorney – “Ipui koah mitmasheh” is a new type of power of attorney, the so-called alternative type of guardianship, which came into force in 2017 and is popular, mainly among the elderly and people with disabilities.

One of the most important factors for a lasting power of attorney is that the person chooses a guardian (without outside interference) whom he would like to see if he is incapacitated. In the absence of a continuing power of attorney, the guardianship decision can only be made by a court.

It is also important that in order to draw up a power of attorney you do not have to go to court. It will be enough to turn to a lawyer on this issue.

Remember, with a properly drafted power of attorney, you will ensure yourself and your loved ones a peaceful future, including during your incapacity. 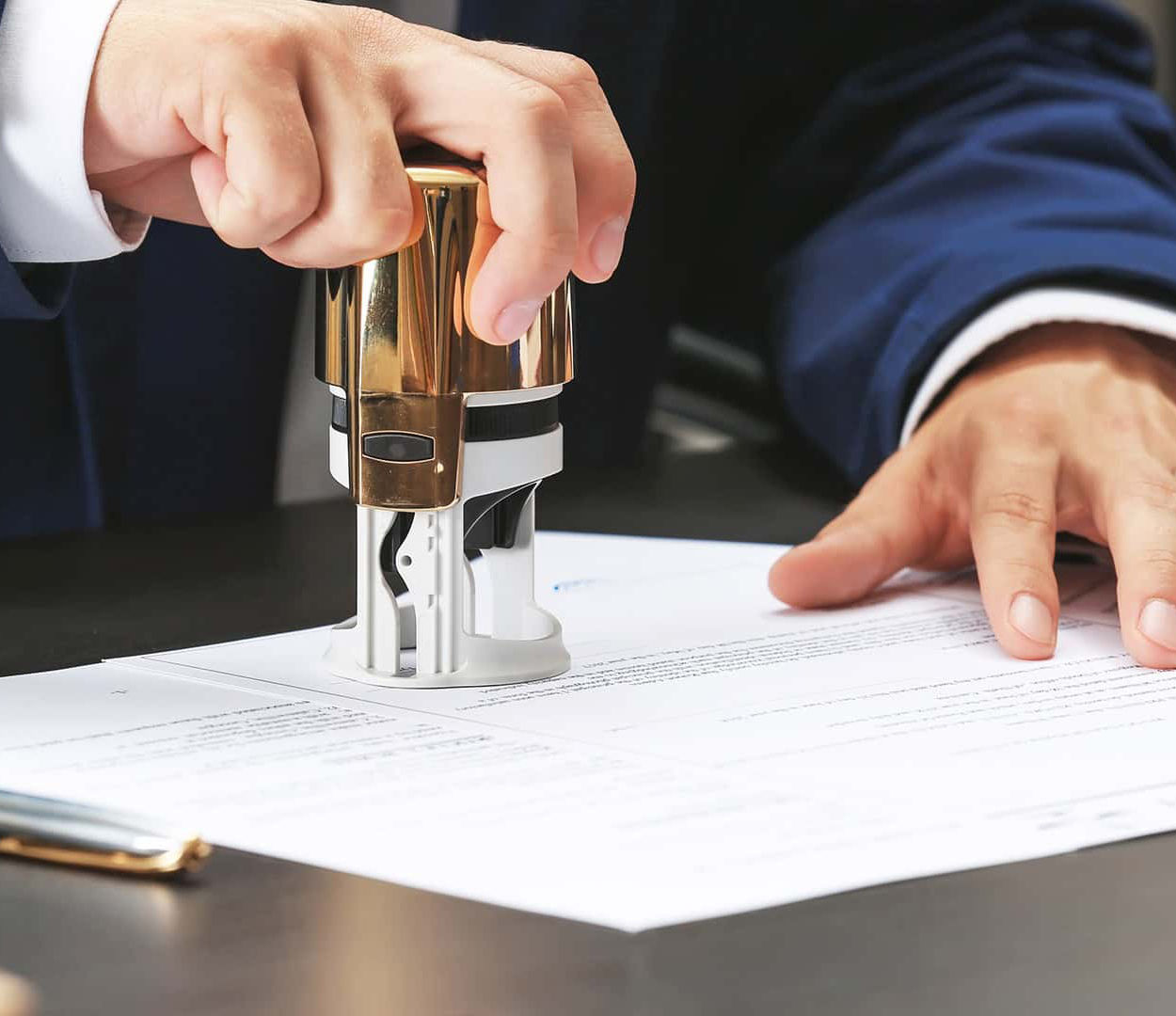 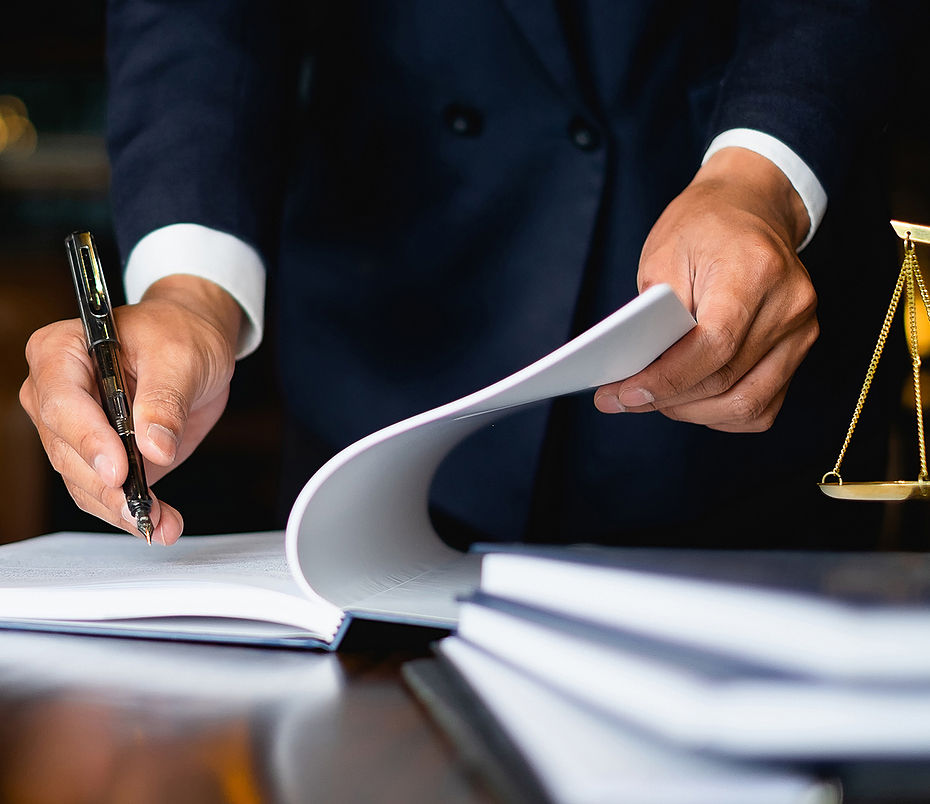 Who can be a trusted person?

A confidant can be not only a close relative (children / spouse), but also any other person who gives you complete confidence. Moreover, the number of trusted persons is not limited to one person, there may be several of them (for example, a son and a daughter at the same time). Between them there can be equal obligations and rights for guardianship, and you can also authorize each separately.

In the power of attorney, you independently prescribe and provide the trusted person with all instructions and wishes (in case incapacity occurs), such as: housing and property issues, family matters and personal secrets.

You need to get a statement from the authorized person that he is familiar with all the rules and details concerning your life and affairs, and that he agrees to undertake and be a trusted person.

What issues and powers are discussed in the power of attorney?

How do I issue a power of attorney?

You do not need to go to court to issue a continuing power of attorney. A licensed lawyer will help you with the correct execution of the power of attorney (not every lawyer is authorized to issue a Long-term Power Of Attorney). Agree, it is much more pleasant to talk about your personal life and your future in a cozy office with a cup of coffee than in a courtroom.

When does the power of attorney take effect?

The power of attorney comes into force when the trustee writes a statement that the ward is unable to understand the meaning of words and his actions, and he has become incapacitated. Such a statement is submitted to the guardianship and trusteeship authority.

Also, the power of attorney may come into force after the expert’s assessment, if such conditions were initially present.

The Guardianship and Trusteeship Authority issues a confirmation to the trustee that the Long-term Power Of Attorney is effective.

Remember that we don’t want this to take effect. Be sane and live a happy life as long as possible!

Specialists in this area 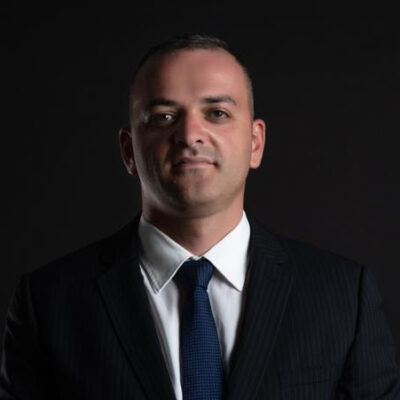 Mr. Tsaitel is expert in Real Estate and Bankruptcy Law. He also provides services in field of Israeli Bank system, as well as providing assistance in transferring fund to Israel. Mr. Tsaitel knows from his own experience the internal features of government structures, as well as the subtleties of commercial activity. 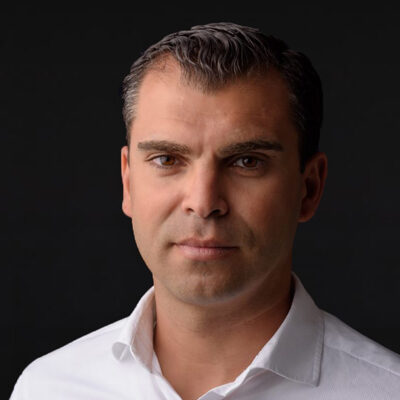 Mr. Hovelle is expert in Civil Law, especially in Administrative Law. He knows from his own experience the internal features of government structures, as well as the subtleties of commercial activity.